In this 21st century, India is the emerging world economy with a vision and focus on the industrial sector after the core, agriculture. Further to the Indian Government’s focus on building the nation as a destination for some of the world’s best industries, be it Engineering, Textiles, Automotive, Oil & Gas and Pharmaceuticals, the southern states in the country have become the front runners in carrying out this task of serving the world, thus contributing to the GDP of the country.

TSODC has been playing its role in this growth since 2000, by helping set up small, medium and large scale industries in this part of the country by designing industrial spaces to a cumulative total of more than 2.5 million square feet till date and this number is still growing.

With humble beginnings in 2000, TSODC has built the practice brick by brick over these years and carved a niche in the area of industrial space design and is still polishing the skills from project to project and industry to industry. 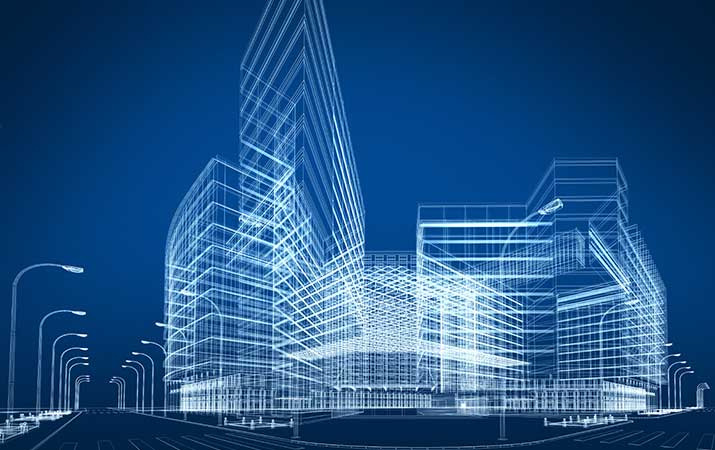 TSODC has learnt the sensitivity of the Indian industrial sector, and scaled up to help companies in these areas of smart designing. The functional approach to design, be it any industry, has been the principal focus of the design team that has built a process to drive the projects from conception to completion.

TSODC has catered their design services to varied types of industries like Oil & gas engineering, Electronics engineering, Automobile engineering, Textile, Pharmaceuticals manufacturing and many more. TSODC also helps logistics companies in this part of the country by establishing state-of-the-art multi use warehouse structures from small, medium to large capacities.

TSODC keeps itself updated with the latest happenings in the construction technologies in the industrial segment and thus adds value to its clients by bringing them onto the design board.